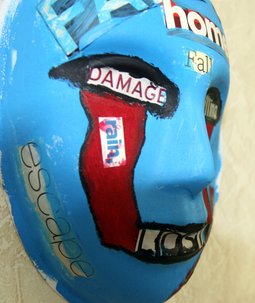 Disinhibited social engagement disorder, acute stress disorder, and adjustment disorders are not addressed within a unique page on this website. However, disinhibited social engagement disorder is characterized by a child displaying culturally inappropriate and overly familiar behavior with relative strangers due to the child having experienced insufficient care that prevented the formation of selective attachment at an early age. Acute stress disorder is very similar to posttraumatic stress disorder but has a pattern of symptoms that only last from three days to one month after the trauma. Adjustment disorders are also similar to PTSD but are diagnosed either when a trauma that would merit a diagnosis of PTSD has occurred but not all other criteria necessary for a diagnosis of PTSD are met or when the symptom pattern of PTSD occurs in response to an event that would not count as a trauma (American Psychiatric Association, 2013).1

Additionally, complex-posttraumatic stress disorder (C-PTSD) is commonly discussed in trauma and dissociation research and has been proposed for inclusion in the ICD-11.